Ariel is a character who makes appearances in many of the Disney theme parks. 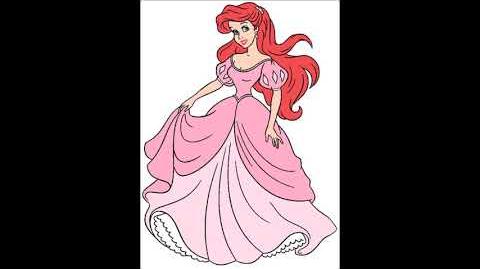