Disney Cruise Line is an American cruise line company owned and operated by Walt Disney Parks and Resorts, a division of the Walt Disney Company. It is headquartered in Celebration, Florida. There are currently two ships in the fleet, the Disney Magic, and the Disney Wonder. Both ships depart from Port Canaveral in Florida for 3 to 7-day cruises to the Caribbean and the Bahamas. 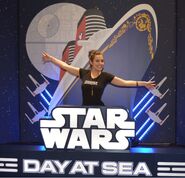 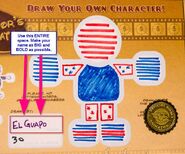