Tigger is a Disney star that is one of the many costumed characters at Disneyland Resort/Paris and Walt Disney World. He is a popular Winnie the Pooh character along with Winnie the Pooh, Rabbit, Piglet, Eeyore, Owl, Kanga and Roo.

The Tigger costume is among the most mobile and comfortable of the costumes, having been described as akin to pajamas. This was done in order to highlight Tigger's energetic personality. 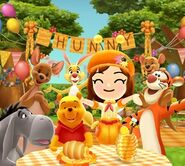 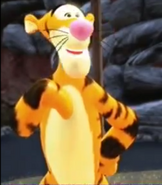 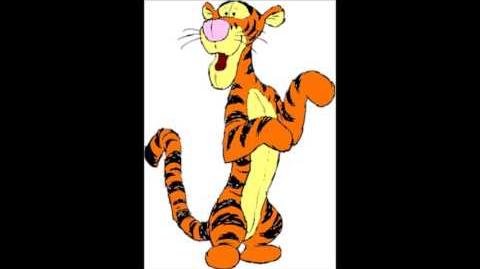